THE EARTH AND THE COSMIC ARENA 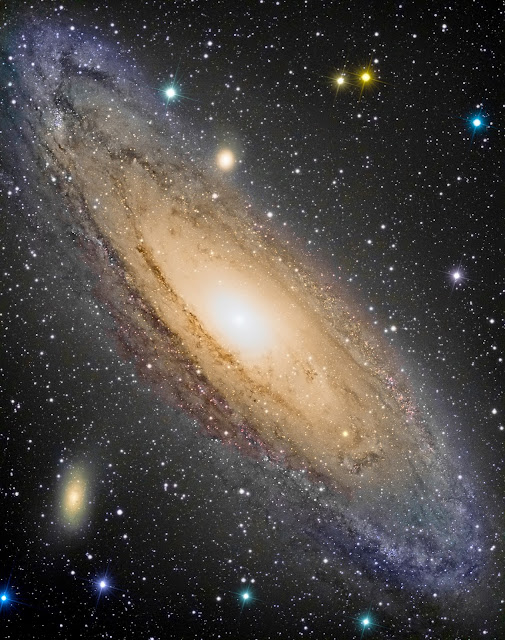 is a very small stage in a vast cosmic arena.

"Think of the rivers of blood spilled by all those generals and emperors so that in glory and triumph they could become the momentary masters of a fraction of a dot.

How frequent their misunderstandings, how eager they are to kill one another, how fervent their hatreds.

Our posturings, our imagined self-importance, the delusion that we have some privileged position in the universe, are challenged by this point of pale light.

Our planet is a lonely speck in the great enveloping cosmic dark. In our obscurity – in all this vastness – there is no hint that help will come from elsewhere to save us from ourselves". 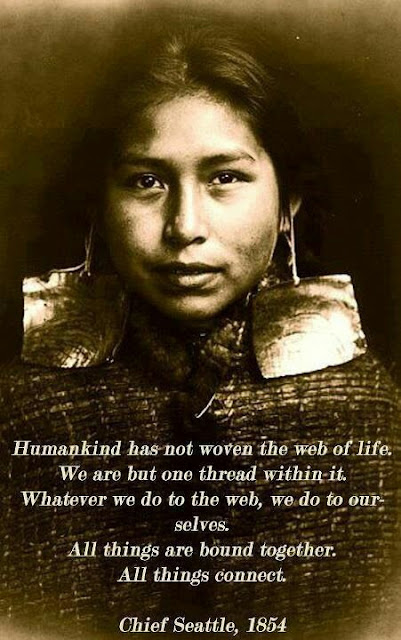 The world is a mystery

This, what you're looking at, is not all there is to it.
There is much more to the world, so much more,
in fact, that it is endless.

So when you're trying to figure it out, all you're really doing
is trying to make the world familiar.

You and I are right here, in the world you call real,
simply because we both know it.

You don't know the world of power,
therefore you cannot make it into a familiar scene."

The world kept him so busy that he had
neither the time nor the inclination really
to examine the matter.

The spirit tried, uselessly, to reveal their connection.
Using an inner voice, the spirit disclosed its secrets,
but the man was incapable of understanding the revelations.

Naturally, he heard the inner voice,
but he believed it to be his own feelings he was feeling
and his own thoughts he was thinking.

The spirit, in order to shake him out of his slumber,
gave him three signs, three successive manifestations.

The spirit physically crossed the man's path
in the most obvious manner.

But the man was oblivious to anything but his own self-concern."

"Warriors say that the spirit's descent is always shrouded.
It happens and yet it seems not to have happened at all."

"The spirit manifests itself to a warrior,
especially to a nagual, at every turn.
However, this is not the entire truth.
The entire truth is that the spirit reveals itself
to everyone with the same intensity and consistency,
but only warriors, and naguals in particular,
are attuned to such revelations."

"Intent creates edifices before us and invites us to enter them.
This is the way warriors understand
what is happening around them." 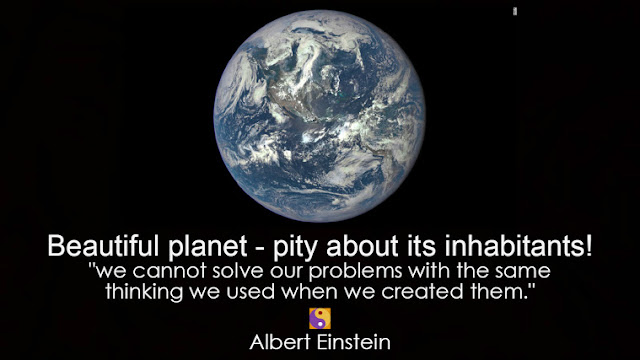 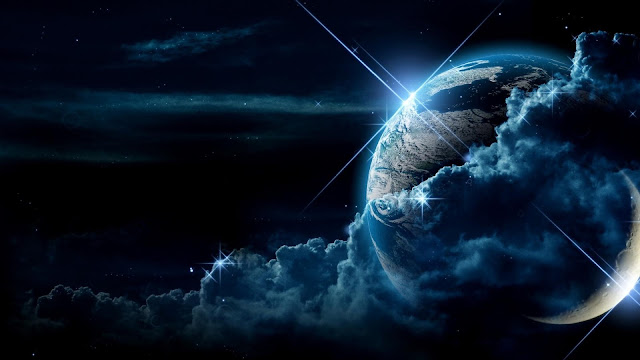 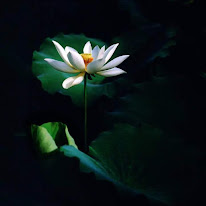